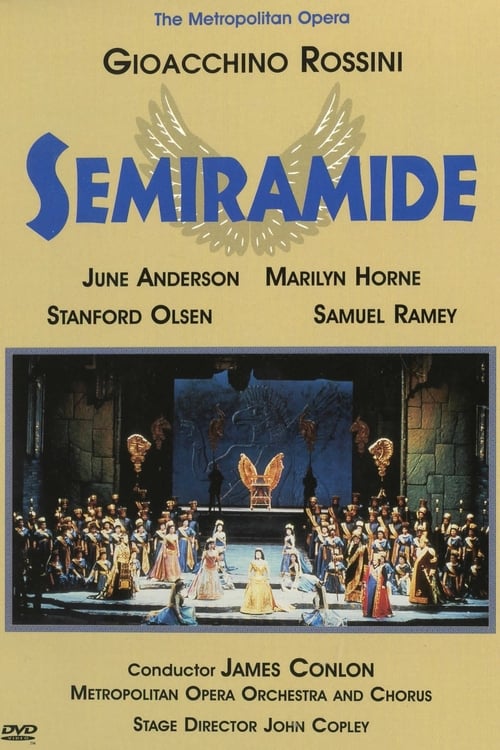 In ancient Babylon, SEMIRAMIDE (Anderson) encourages her lover Assur (Ramey) to murder her husband, King Ninus. Her son, Ninius, disappears, believed dead, and Semiramide rules in her own right. 15 years later, as the opera opens, she is about to announce the name of her successor. Idreno (Olsen) and Assur are the leading candidates for the throne and the hand of Princess Azema (Shin), but Semiramide has taken a fancy to young Arsace (Horne), her victorious military leader who has been summoned back to Babylon. Only the high priest Oroe (Cheek) knows that Arsace is actually Ninius, spirited away to safety after the coup. As the queen announces Arsace as her successor, the ghost of her husband appears from his tomb, demanding that Arsace punish the late king’s murderers... Filmed at New York's Metropolitan Opera, John Copley's production of Rossini's last, longest and most elaborate dramatic opera brings together what many consider the definitive contemporary cast. 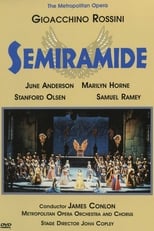 I Spit on Your Grave III: Veng

Murder on the Orient Express